We talk to two women who make up a productive creative partnership: Mira Robertson, screenwriter, script editor, and now novelist; and Ana Kokkinos, film and television director and screenwriter. They have collaborated with each other, with other screenwriters, adapted novels and plays, and worked on their own projects. So we asked them about writing in collaboration, and in solitude. 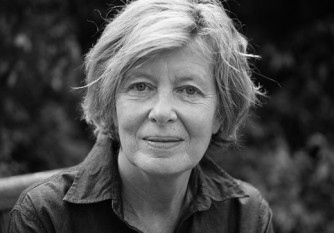 Mira is an award-winning screenwriter who has also published short fiction. Her screen credits include Only the Brave (AFI Award for Best Script ) and Head On (AWGIE award for Best Adapted Script) – both co-written with Ana Kokkinos – and the documentary Whatever Happened to Brenda Hean. She has also worked as a script editor or consultant on many films including The Book of Revelation (again with Ana),  X,  and the documentaries Words from the City and Wilderness.

Ana Kokkinos is an acclaimed film director and screenwriter. Her first feature, Only The Brave,

appeared at festivals around the world and one the Grand Prix at the Melbourne International Film Festival. Since then she has won numerous awards for her films including Head On (based on the novel Loaded by Christos Tsiolkas), The Book of Revelation, and Blessed, which won the Jury Prize for best script at the San Sebastián Film Festival. She has also directed episodes of some of Australia’s favourite television programs such as The Slap, The Secret Life Of Us, and the Time of Our Lives. 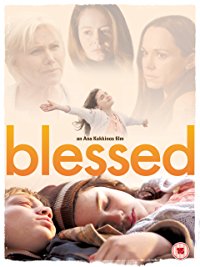