Vivian Gornick and Sian Prior are both journalists and memoir writers. We brought them together to talk about how nonfiction writers work with memory, imagination and language, and finding the story in a situation. 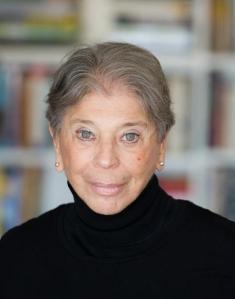 Vivian Gornick grew up in the Bronx, and began her writing career as a journalist with the Village Voice in 1969, an early chronicler of the feminist movement.

Her ­books include a guide to writing personal narrative, The Situation and the Story, and two collections of essays: Approaching Eye Level and The End of the Novel of Love.

But she is probably best known for her memoirs: Fierce Attachments, about her childhood and her difficult relationship with her ­mother; and the recent The Odd Woman and the City. 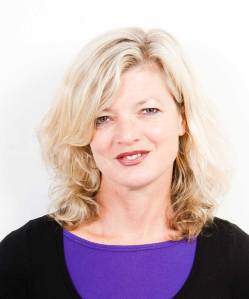 Sian Prior is a singer, writer and broadcaster, working in radio, television, print and online, specialising in reporting on the arts and popular culture.

She has been a newspaper columnist, a
travel and opinion writer, and a theatre, opera and book critic. She writes fiction and nonfiction, and also teaches writing.

Sian Prior’s book, Shy: a memoir, is published by Text.

Vivian Gornick’s The Odd Woman and the City is published by Nero Books in Australia, and Farrar, Strauss and Giroux in the US. 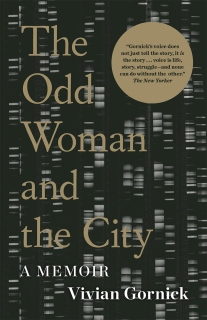 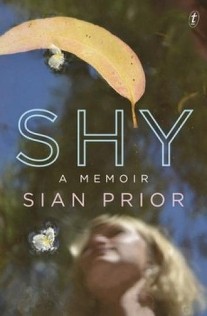